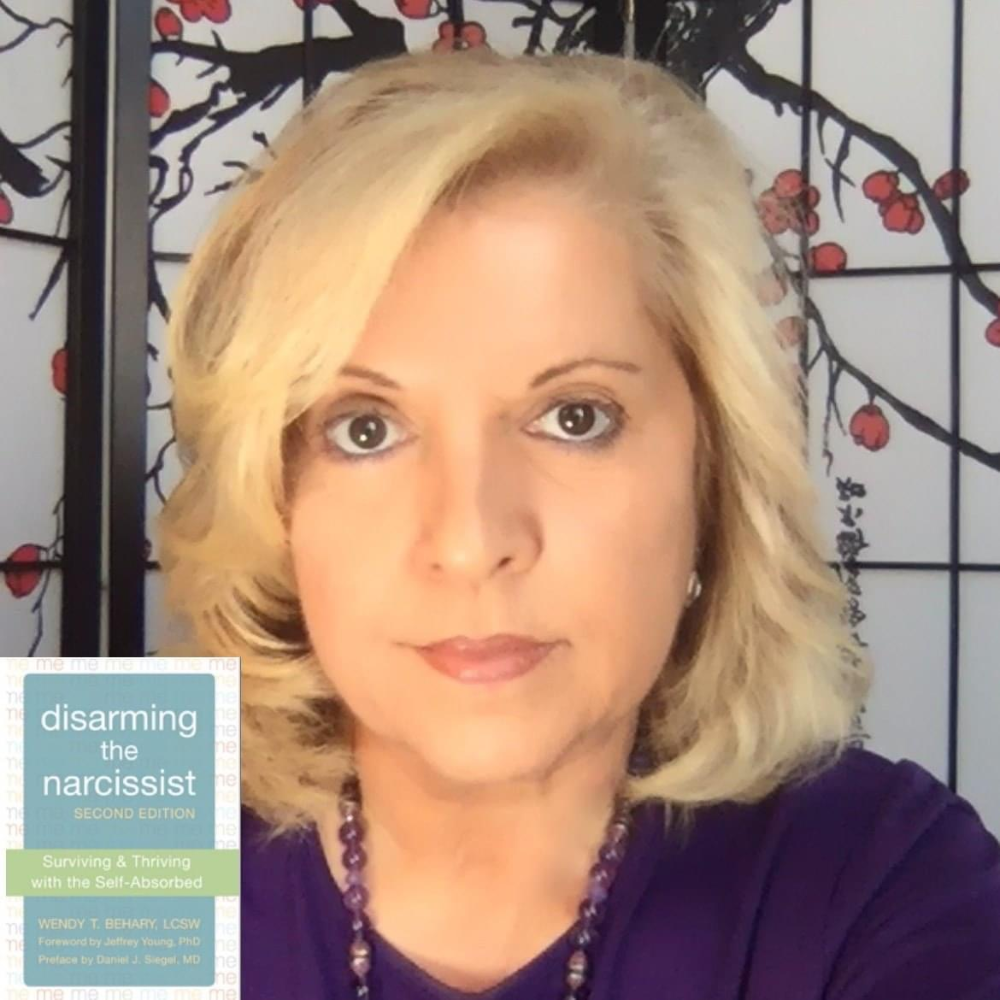 With 25+ years professional experience and advanced level certifications, Wendy Behary is the founder and director of The Cognitive Therapy Center of New Jersey and The Schema Therapy Institutes of NJ-NYC-DC. She has been treating clients, training professionals and supervising psychotherapists for more than 20 years. Wendy was on the faculty of the Cognitive Therapy Center and Schema Therapy Institute of New York (until the Institutes merged in 2012), where she trained and worked with Dr. Jeffrey Young since 1989. She is a founding fellow and consulting supervisor for The Academy of Cognitive Therapy (Aaron T. Beck’s Institute).  Wendy served the President of the Executive Board of the International Society of Schema Therapy (ISST) from 2010-2014, and is currently the chair of the Schema Therapy Development Programs Sub-Committee for the ISST; She also served as the Training and Certification Coordinator for the ISST Executive Board from 2008-2010.

Wendy Behary has co-authored several chapters and articles on Schema Therapy and Cognitive Therapy. She is the author of an international bestselling book, "Disarming the Narcissist...”  (New Harbinger, 2nd edition) translated in 12 languages.  Wendy has a specialty in treating narcissists and the people who live with and deal with them. As an author and an expert on the subject of narcissism, she is a contributing chapter author of several chapters on schema therapy for narcissism for professional readers. She lectures both nationally and internationally to professional and general audiences on schema therapy, narcissism, interpersonal relationships, anger, and dealing with difficult people. She receives consistent high praise for her clear and articulate teaching style and her ability to bring the therapy to life through dramatic demonstrations of client interactions in the treatment room.

Behary, Wendy, Article: ‘In Consultation’: The Way To Say It... Taking on Some of the Most Challenging Moments in the Treatment Room, Psychotherapy Networker, May/June, 2010

Behary, Wendy, Disarming The Narcissist...Surviving and Thriving With The Self- Absorbed, New Harbinger Publications, 2008 (1st  edition)