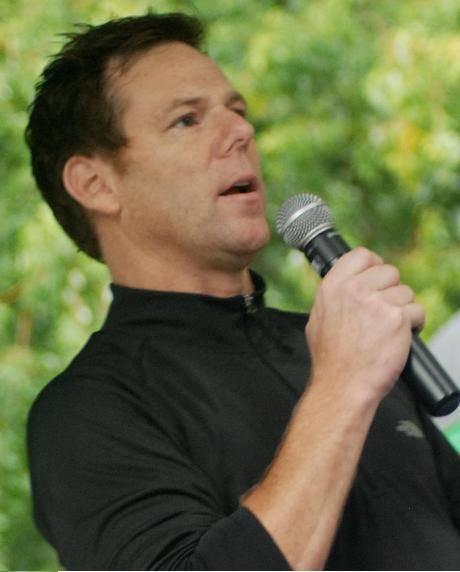 15 years ago Paul Cook made it a lifelong mission to share his experience and deeply tested philosophy of recovery to tens of thousands as a speaker, author, sober coach and radio and TV personality. Along with his unrelenting approach, Paul’s popular book, Cooked in LA, has garnered various accolades including the “Gateway Award” from the National Council on Alcoholism and Drug Abuse.

“For almost two decades I have studied the thinking, consequences, family and psychology of addiction, but only in the past 5 years have I come to realize the great effect personal trauma has always played in causing addiction.” Said Cook.

“And I now believe, the self medication of personal trauma plays just as big a factor in creating addiction as any hereditary trait can,” says Paul.

Paul Cook now lives in St. Louis, Missouri with his wife and two teenage girls. When not hosting his highly rated radio show, he offers support to PTSD survivors as an “expert companion” - a term coined by pioneering Doctors Tedeschi and Calhoun and in 1992. He also speaks to groups about solutions to the conditions described above.