Most people wouldn't think that a brain hemorrhage is funny (spoiler: it's not), but somehow Mimi gets on stages across the world and makes us laugh at the impossible. After a near-death experience and having a traumatic brain injury at the age of twenty-two, she recovered and became a comedian and author in NYC. Mimi uses her story to push the comedic envelope. In this interview, she confirmed, she was funny even before the brain hemorrhage! 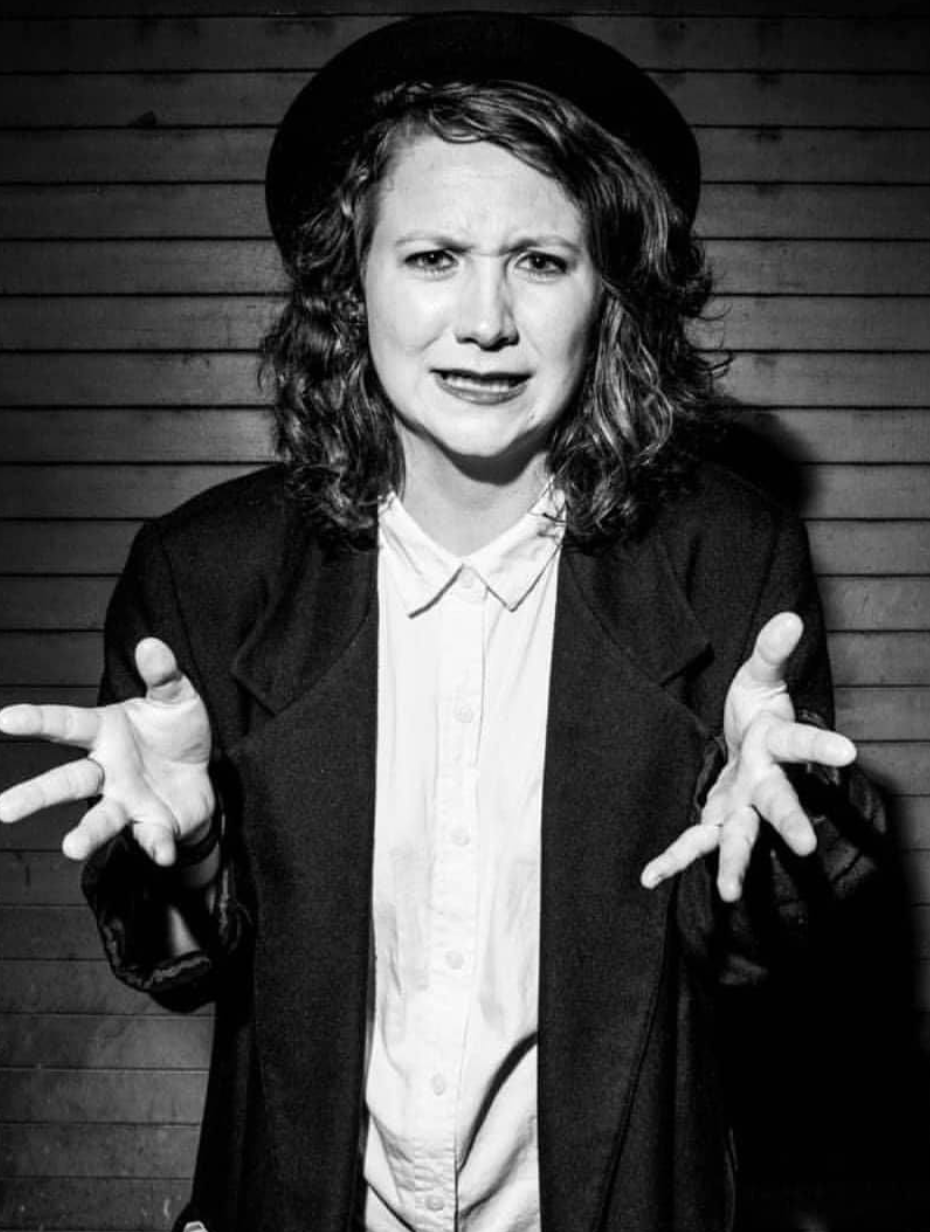 Mimi Hayes is a New York-based comedian and author of “I’ll Be OK, It’s Just a Hole in My Head.” A former high school teacher and brain injury survivor, Hayes wrote her first memoir while recovering from a traumatic head injury at the age of twenty-two. Her honest take on trauma and love followed her to the stage as a stand-up comedian where she has performed on stages such as Denver Comedy Works, Broadway Comedy Club, Stand Up NY, Caroline’s, Dangerfield’s, and The Upright Citizen’s Brigade. She debuted her one-woman show “I’ll Be OK” at the 2019 Edinburgh Fringe Festival. She is writing a TED Talk as well as a TV adaptation of the book. Catch “Mimi and The Brain,” her comedic neuroscience podcast available on all streaming devices. You can cyberstalk her at mimihayes.com, follow her on Twitter and Instagram (@mimihayesbrain), or send her a carrier pigeon.